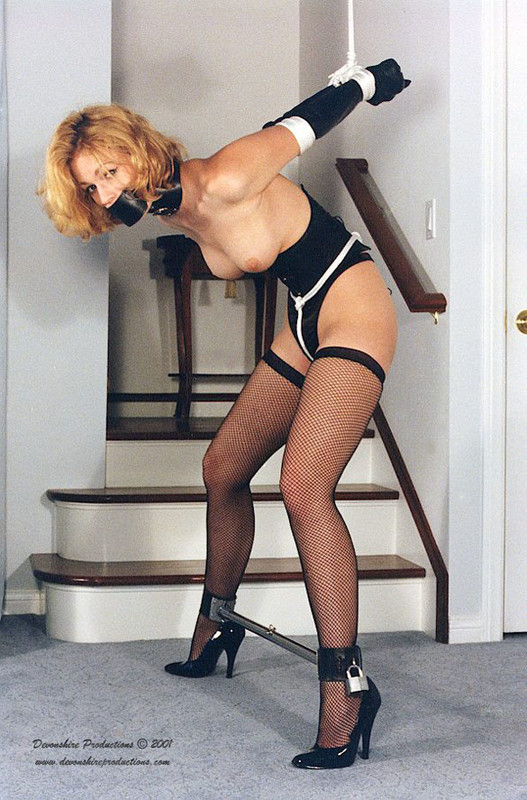 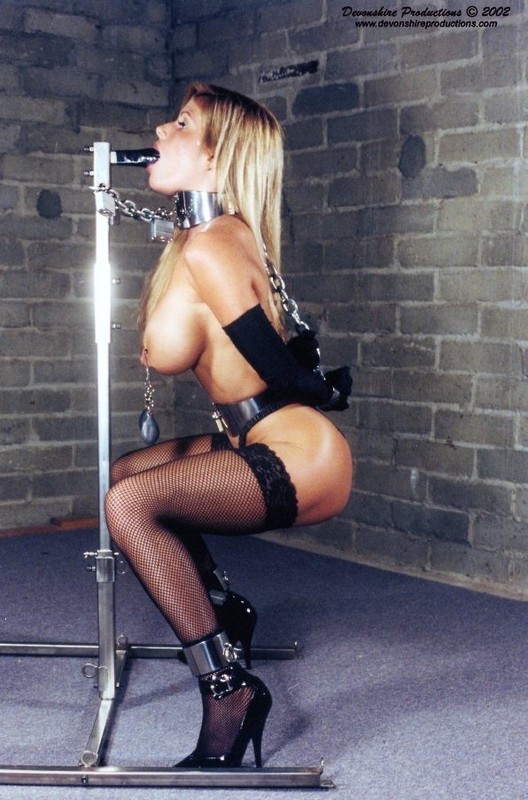 Simone Devon is a well-known American bondage model, subsequently a producer and director, who became famous in the 1980s thanks to several successful thematic films and magazines of the companies of that era, primarily “Harmony Concepts” and “HOM”. In the 1990s, Devon began producing her own films and photo albums for various companies, including Harmony Concepts and Calstar. In the mid-1990s, Devon and her partner Brian Davis built their own film company, based on previously successful Simone paintings, entitled Devonshire Production. 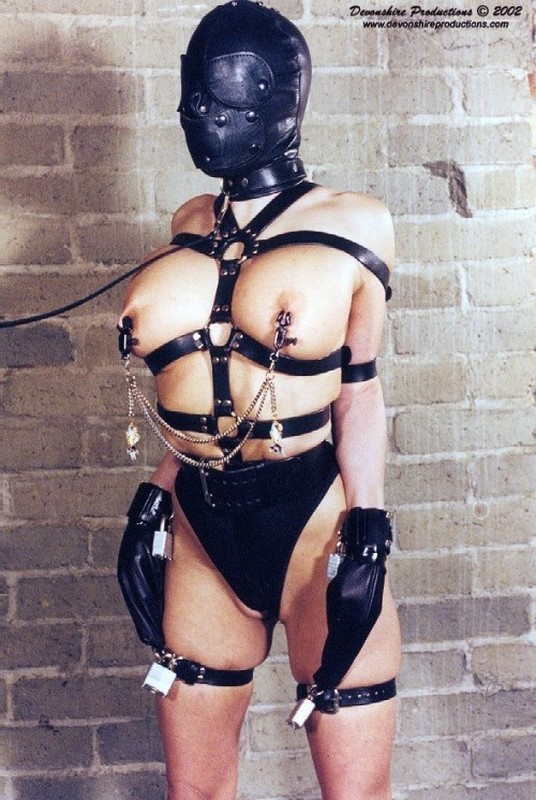